Over the past handful of years, I’ve worked with Life Coach, Author and Speaker, Tim Storey to develop his unique brand. Tim has his hands both in the church world as a gifted speaker and author, and in “Hollywood” as a unique advisor and life coach to some of today’s most powerful people. Both circles come with their own perceptions and judgements. Tim found himself connected to empowering spiritual movements all over the world, as well as intimate meetings with creatives like Robert Downey Jr, Lee Iacocca, Kanye West, Quincy Jones, Stevie Wonder, John Paul DeJoria, Grant Cardone, Steve Harvey, and more. His audience was struggling to label him.

The process was simple (yet, painstakingly difficult at times), focus on Tim Storey, the person. What is his narrative? Why is he unique? What sets him apart from the other preachers, motivational speakers and self-help authors. The answer, him. No one can do Tim Storey like he does. He has his own style, stories, and insight and strives to get others to see the uniqueness within themselves.

I told Tim, no matter what someone’s background or where they come from, everyone seems to like you when they meet you, when they sit with you for coffee. So we directed the message to getting the audience to get to know Tim. More Facebook/Instagram posts, LIVE videos, behind the scenes videos, and daily rants.

Since then, he has been a featured speaker at PTTOW, Grant Cardone’s 10XCON, Oprah’s Super Soul Sessions, Steve Harvey’s Act Like A Success, Mastermind Event, Paul Mitchell’s The Gathering, and more. He is quickly becoming one of the most sought after speakers in the world. He was also featured on Super Soul Sunday with Oprah Winfrey (watch it now) 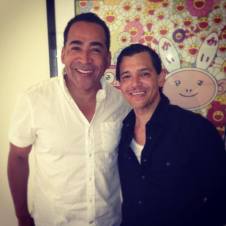 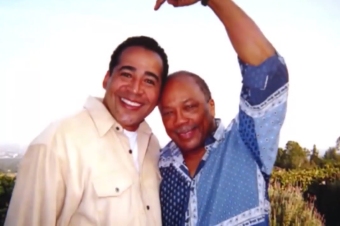